Now that we've covered the different types of case interviews that you might encounter, let's get a feel for what the end-to-end process looks like. 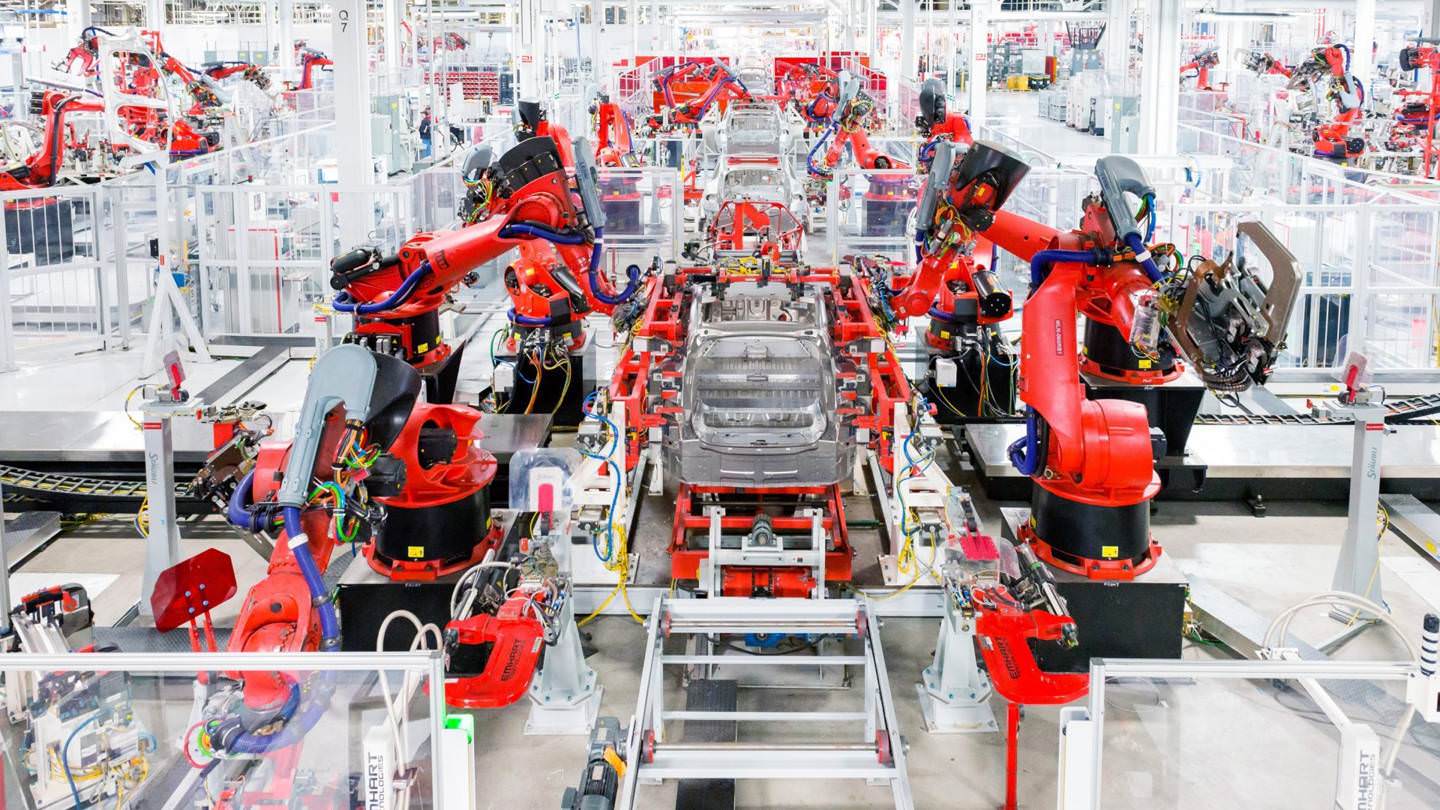 How to land a first interview

There are three routes to getting an interview but, as we'll discuss, the first two are the key ways to get your foot in the door:

Unless you're in the first bucket, which is pretty much exclusively for industry hires who have an extensive skill set within an industry (e.g.,, oil & gas) or function (e.g., data analytics) the firm is seeking, the the key force multiplier in getting an interview is networking. If you're in bucket two (school resume drop), then you've got a higher likelihood than in bucket number three but, in both cases, successful networking will increase your chances dramatically.

Networking your way to a first interview

The type of networking you want to focus on is building one or two meaningful connections at the firms you're interested in. The goal of this is quite tactical: your sole purpose for networking is to help elevate your resume to the top of the pile when the firm is deciding who does and who doesn't get interviews.

Think about it from the firm's perspective. The largest part of the recruiting funnel is the resume drop. While firms might ideally like to interview all candidates to truly identify the "best," it's simply not feasible. To cope with the incoming demand, they've developed a series of filters that meet their needs: passing on the candidates who appear the most interesting and have a high likelihood of succeeding in the interview. If you're the Class President at Harvard, the Captain of the Crew team and have a 3.9 GPA, then you can stop reading here. The resume screen is likely going to be a breeze for you. But if not, you need a hook to get the recruiter's attention.

For example, if you're preparing before a Bain & Co. informational session, then maybe you plan to ask about the daily cadence of a private equity due diligence case. This is a good question because it's 1) something you're interested in 2) something the firm has significant expertise in and 3) it's hard to find that type of info elsewhere (e.g., the company website). A bad question might be: how many offices in the US does Bain have? Why is this a bad question? Because even if you are interested in it and Bain will undoubtedly be *the* expert in that, the info is easily available elsewhere (e.g., just look on the website!).

Questions to ask in a consulting coffee chat

Now that you're prepared to have a great conversation, you can start reaching out to folks.

Depending on what's available to you, this might be through on-campus information sessions, searching through LinkedIn to find alumni from your school at the target firm, or reaching out directly to recruiters at the firms you're interested in. The goal is to reach out and open up a discussion about the topics you're interested and build a relationship. Whether it ends up being a phone call, an email chain or an in-person coffee chat, the goal is the same.

As soon as you are able to set up a meeting and create a relationship with someone at the firm, your chances of advancing past the initial screening phase will skyrocket. Now, when your resume shows up in the massive pile of thousands of other applications, your relationship with the recruiter or the internal referral you received from another firm member will immediately move your resume to the top of the pile. For a deeper dive on this topic, check out a Queen's University undergrad's story of how he landed an MBB offer plus an Accenture offer despite being from a non-target school with an average GPA.

In McKinsey's process the problem solving test (PST) is the first step. No other firm consistently uses anything similar, but both Bain and BCG have been piloting similar tests in various offices.

Quite simply, the PST is a multiple choice, SAT-like test that walks the candidate through a business case and asks him/her to answer a series of questions. The test is designed to test mental math skills, data analysis, and logical thinking. No calculators or devices are allowed so, in that respect, it mirrors a case interview in that the only tool you'll have is your head, pencil and paper.

First round interviews generally consist of two interviews. If you're at the undergrad level, it's likely two, thirty-to-forty-five-minute interviews conducted by someone at the Consultant or Senior Associate Consultant level. If you're at the graduate school level, you'll likely have two interviews with an Engagement Manager / Project Leader or a more senior Consultant. Across all firms, these first interviews tend to focus heavily on your case skills leaving about five minutes for a few light fit questions and few minutes for questions from you about the firm or role.

💡 Got a consulting interview? RocketBlocks interview prep can help

First vs. second round interview differences

The key difference between having more junior staff versus more senior staff conduct the interviews is that the second round interviews tend to be much more fluid, especially when the interviewer is a Partner. Why? Well, for one, partners have been in the interview game for a long time by that point, so they're more likely to be bored with the formalities.

In addition, they've likely got a good calibration of what success looks like for a candidate in one of their interviews. Thus, the whole interview will likely be significantly more fluid, and meeting that style with a very rigid approach to these types of interviews can backfire.

"In second rounds, it's less about churning through mental math, which is tested a lot in the first round, and much more about how you think and how creatively you can solve a problem. Partners want to see intuition and insight. And the other thing is your ability to synthesize: they want you to take everything and give a crisp, clear synthesis."
Abhi Tiwari, former BCG consultant

Partners and principals will be trying to evaluate your fit for the firm. Could he/she imagine you working successfully on one of their case teams? Could they see you leading a work stream in the future? Are you someone they'd like to collaborate with on an engagement? Let's zoom in and review this in more detail: what exactly are firms looking for in the fit interview?

Back Next: fit interview fundamentals